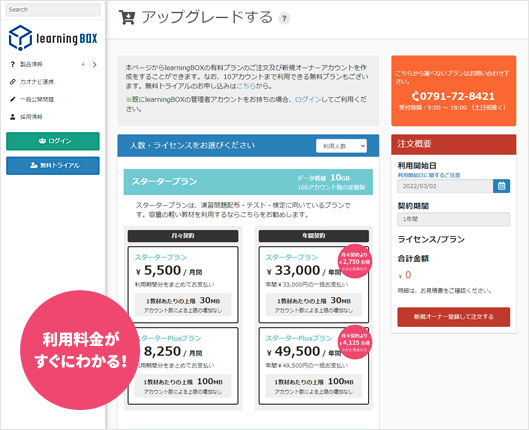 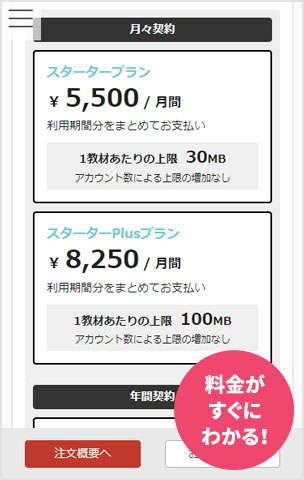 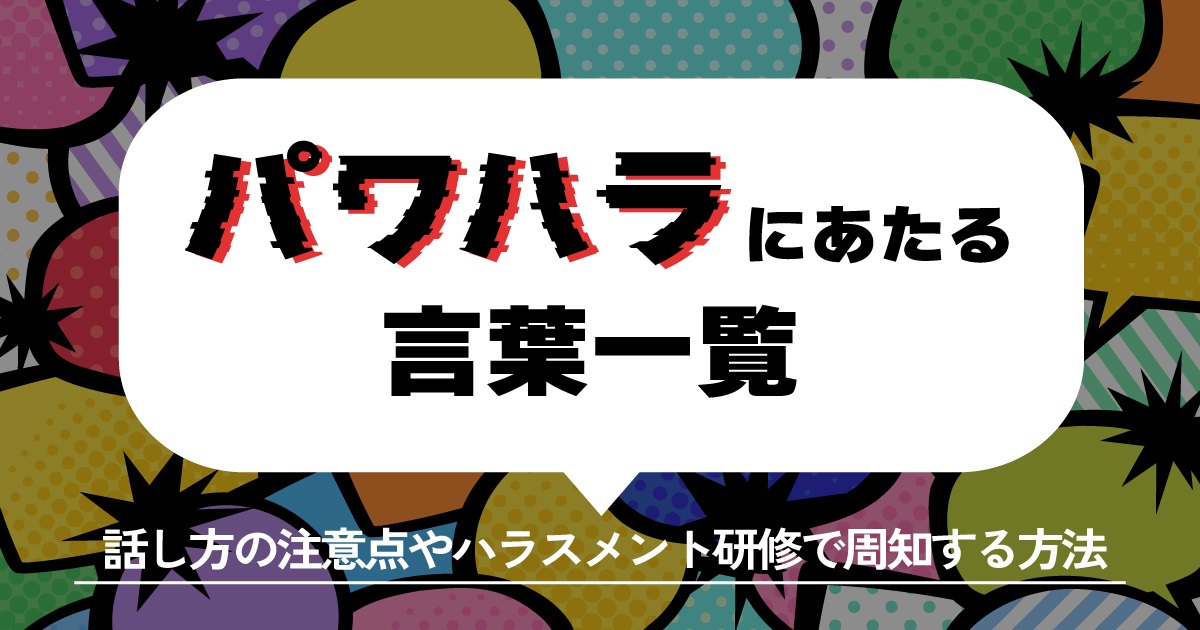 This article will provide a list of specific terms that constitute power harassment and how to make them known internally through harassment training.

Speak in a manner that constitutes power harassment 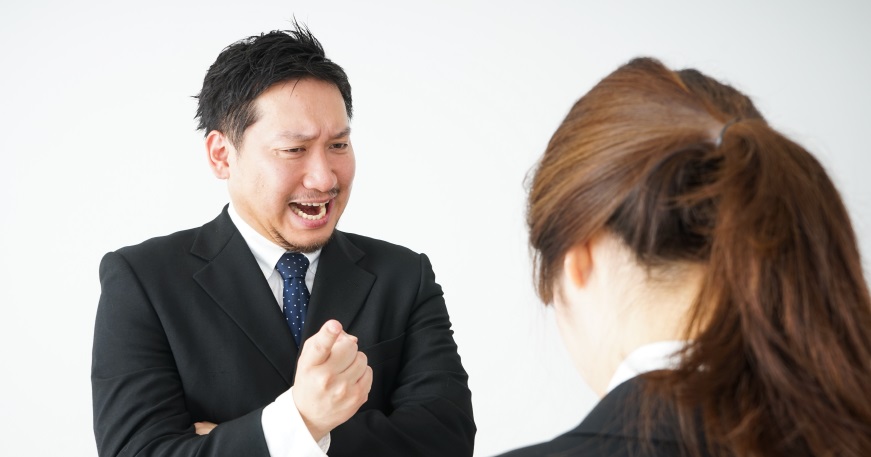 Speak up in an intimidating manner

Speaking in an intimidating manner constitutes power harassment. Specific examples of NG behavior include "raising one's voice," "glaring at the other person," and "hitting things while talking.

If you are using slightly stronger language or attitude to instruct subordinates, review it. These actions are considered to be beyond the scope of instruction required on the job. They may cause your subordinates to feel fear and become deflated.
For whatever reason, it is not advisable to treat subordinates in this manner.

Repeatedly harassing someone with malicious intent is also undesirable. Repeatedly repeating offensive words or actions is not acceptable. It is also advisable not to persistently talk about a subordinate's past mistakes.

Subordinates may be driven into a corner by the pain of repeated harassment. There have been a number of cases where subordinates have suffered mental health problems or resigned due to such power harassment.

Scolding in front of others

Although scolding is a part of instruction, it is counterproductive to instill stress and fear in subordinates. It also has the disadvantage of not giving a good impression to other subordinates who are watching the situation, leading to a deterioration of the workplace atmosphere.

Power harassment can also occur in language used in non-face-to-face communication, such as telephone calls and e-mails.

Examples of NG are verbally abusive behavior over the phone or persistent offensive e-mails. Be aware of cases where reprimands are sent to multiple people in an e-mail to make an example of them. 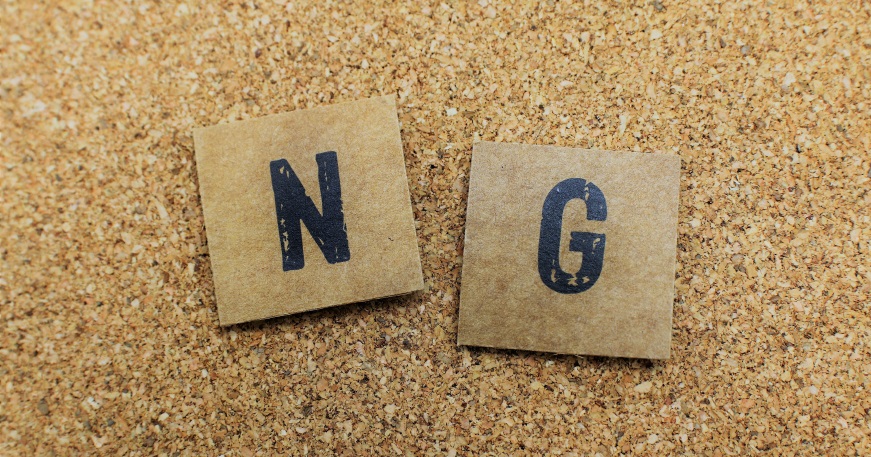 Below is a list of words that constitute power harassment by genre that you should be aware of.

Words that threaten the other party

Words that imply harm and frighten others are considered power harassment. The following are examples of such language.

Throwing such words at the victim can make him or her feel unsafe in his or her position within the company and in danger of being killed.
If you wield power and threaten your subordinates, you cannot expect to build a good relationship of trust. There is a possibility that the subordinate will claim damages for the threat.

Words that insult the other party

Words that denigrate the personality of the other person fall under the category of power harassment without exception. The following are examples of NG language.

Even if the purpose is to instruct a subordinate, there is clearly no justification for choosing these words. In some cases, they may be libelous or insulting.

In addition, words that discriminate against a person's sexual orientation, gender identity, or nationality are considered power harassment. As an example, words such as "Don't you understand Japanese?" should not be used.

In recent years, sensitivity to such slander has especially increased worldwide. Even if the speaker intends it as a trivial joke, it can turn out to be a big problem, so caution is required.

Swearing or abusive language that is inappropriate for the workplace constitutes power harassment. Similarly, language that disparages physical characteristics is also not acceptable. The following expressions should generally not be used.

Even if the perpetrator intends it to be a joke, if the victim feels mental distress or discomfort, it may be recognized as power harassment.

How do I make the list of words that constitute power harassment known in my company? 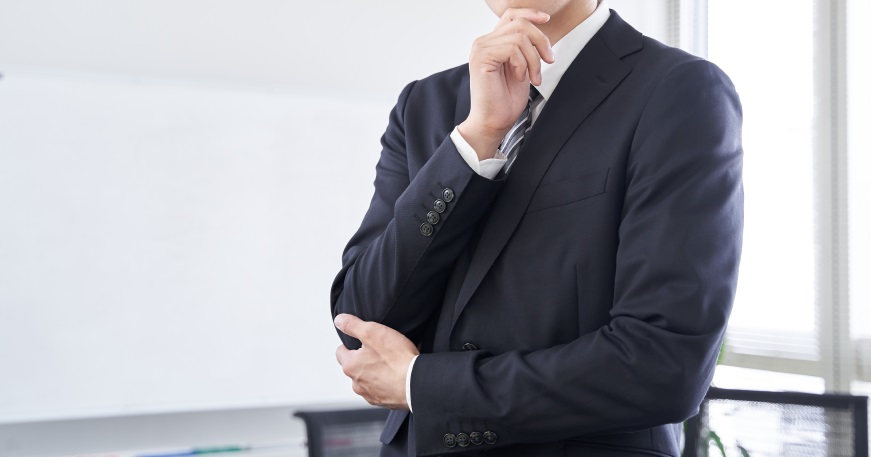 Harassment training is a training program designed to prevent harassment within a company, including power harassment, sexual harassment, and moral harassment. Participants learn basic knowledge of harassment, how to deal with harassment at the consultation counter, and how to create a workplace environment for prevention.

Harassment can occur at all levels. Therefore, it is important to have employees at a wide range of levels take harassment training, not just those in management positions. By having the entire company participate in harassment training, it will be easier to create a culture in which harassment is less likely to occur.

Harassment training can be conducted using outside services or in-house.

The ability to create unique training content suited to your company's operations is a typical benefit of bringing harassment training in-house. A list of words that constitute power harassment can be presented and disseminated internally. Another advantage is the ease of reviewing and brushing up training content.

There are a variety of ways to bring harassment training in-house, and a typical method is to use an e-learning system. E-learning is also ideal for remote workers, as it allows them to study from anywhere.

In some cases of power harassment, the perpetrator is aware that he or she was "giving guidance necessary for work" or "making a little joke. However, these often develop into serious power harassment cases.

Please use the harassment training contents of "learningBOX ON" to inform your employees about harassment in your company.
LearningBOX ONis a service that makes it easy to add company-required training content to learningBOX, an e-learning creation and management system. You can easily design your own original learning courses by combining them with your company's in-house content.

Harassment Trainingand ... andCompliance Trainingcontent and more are available free of charge, so we encourage you to use them for your in-house training.

What is "harassment" in the workplace? Explaining the types of harassment and specific ways to deal with them

Back to Table of Contents Back to Article List
Latest Articles 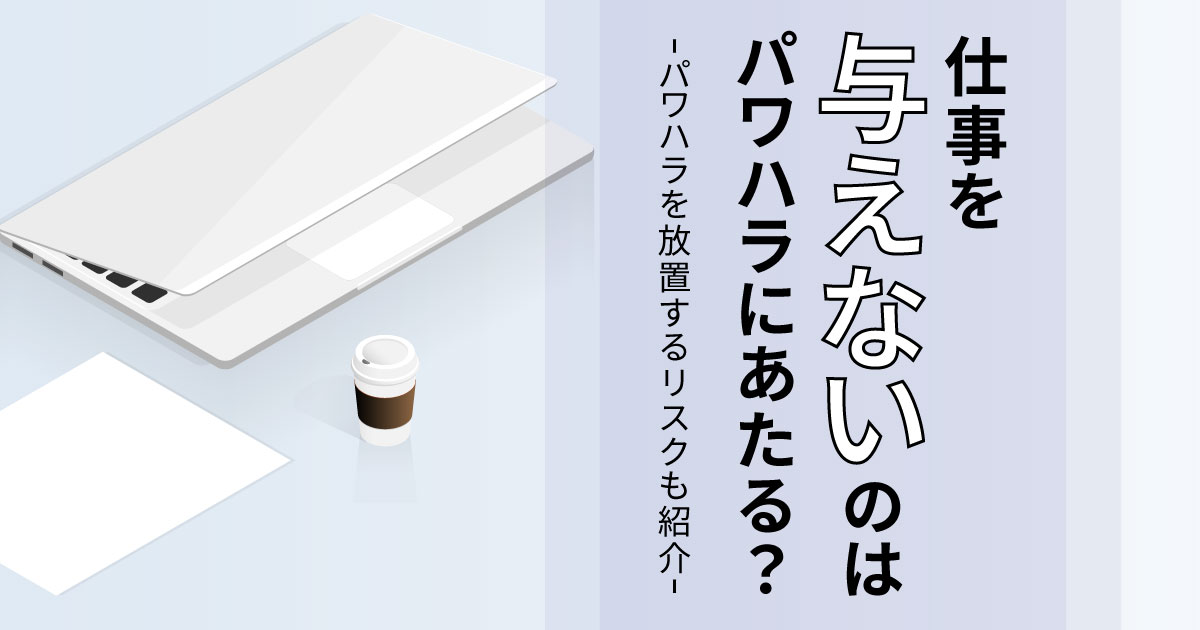 Is Not Giving a Job a Power Harassment? Introducing the risks of leaving power harassment unchecked. 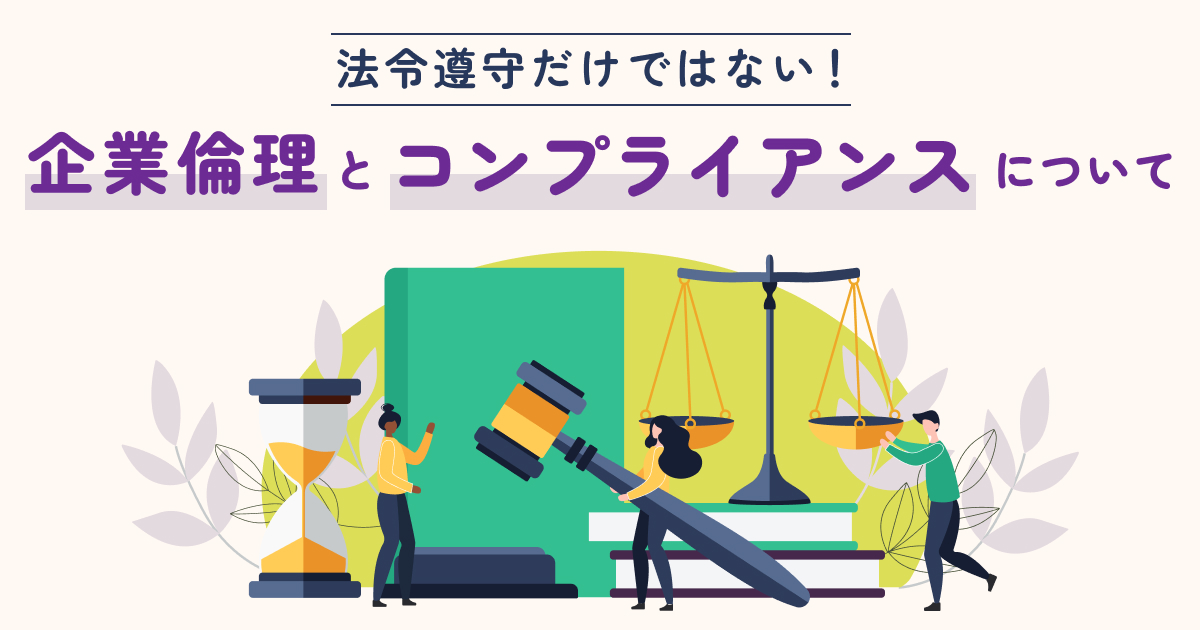 It's not just about legal compliance! Business Ethics and Compliance 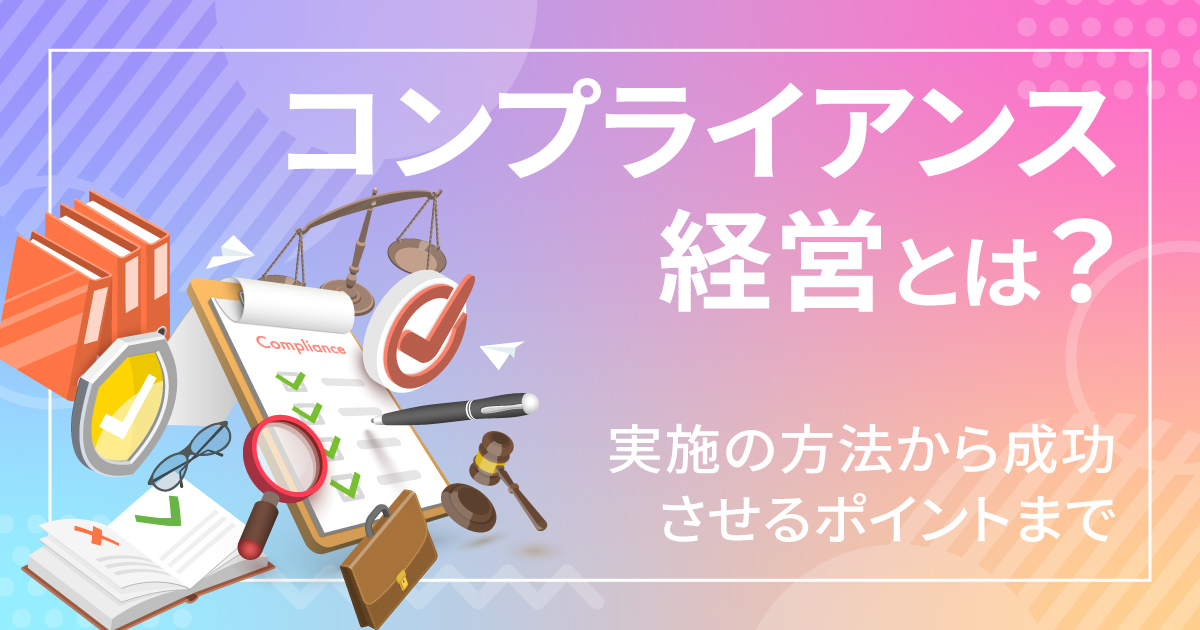 What is Compliance Management? From implementation methods to key points for success 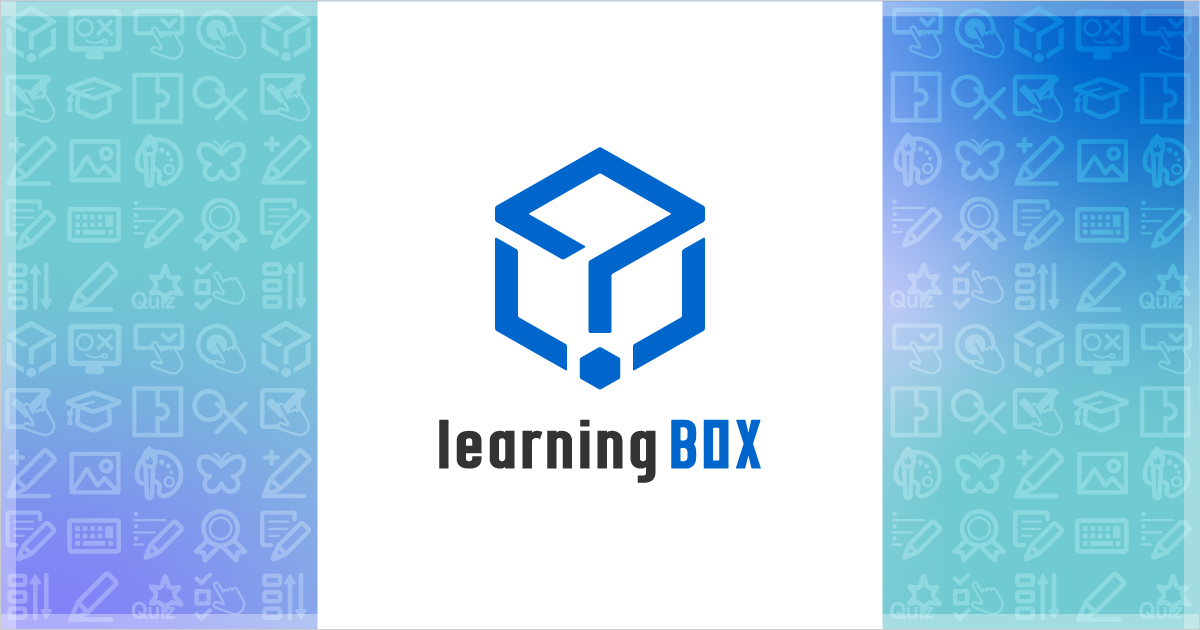 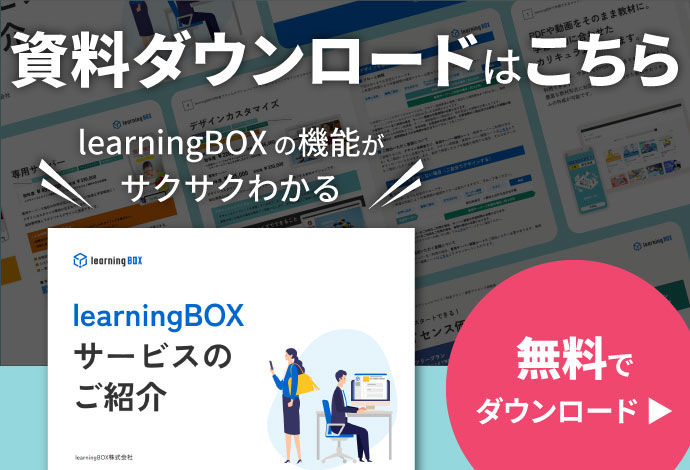 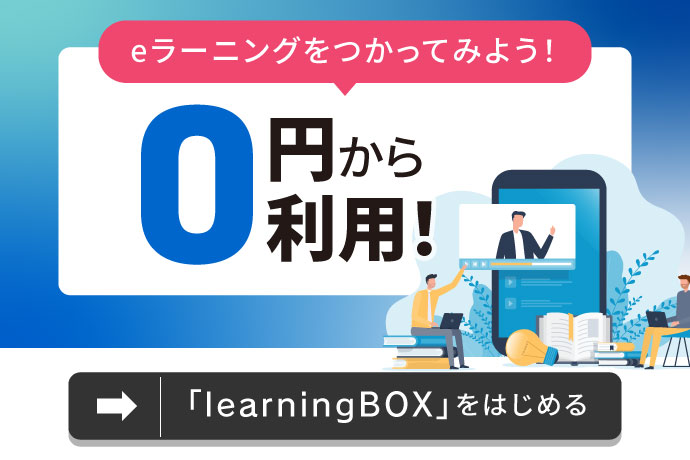 We are here to support you
Feel free to contact Us.

Please contact us if you have any inquiry about how to use learningBOX or considering to upgrade to the pro plan, or design customization!
We can help you such inquiries at the online meeting.